This was the second party in Bangalore for this release (As Red Hat office has moved to a more remote side of the city, it was difficult for a few users and contributors to travel)

Christ University has a Linux user group and they primarily use Fedora. Thus,

We had 2 ambassadors present at the venue:

time participants). Then Sumantro joined Vipul and explained whats and whys of Fedora.

Sumantro discussed what's new in Fedora 29 and expected changes in Fedora 30. He covered a lot of topics which included all kinds of things (something for everyone). This time, we had official answer for people saying how beautiful elementary is.
We discussed GNOME/Pantheon, to Python 2 deprecation, to Ansible, to IoT.

Sumantro and Vipul also shared Fedora participating in Google summer coding programs. They went over explaining how one can be a part of it and how it can benefit both students and organisations.

In the end, I shared my experience of being a GCI mentor.

We also had a small installfest for those who wanted to install Fedora in their systems.

This was a short and lovely event where we discussed about multiple topics. A rather friendly discussion more than talks. Cherry on top, we had open source projects branded muffins.

I would say those muffins were more yum than dnf :P. Sadly we couldn’t take a lot of pictures but here are a few. 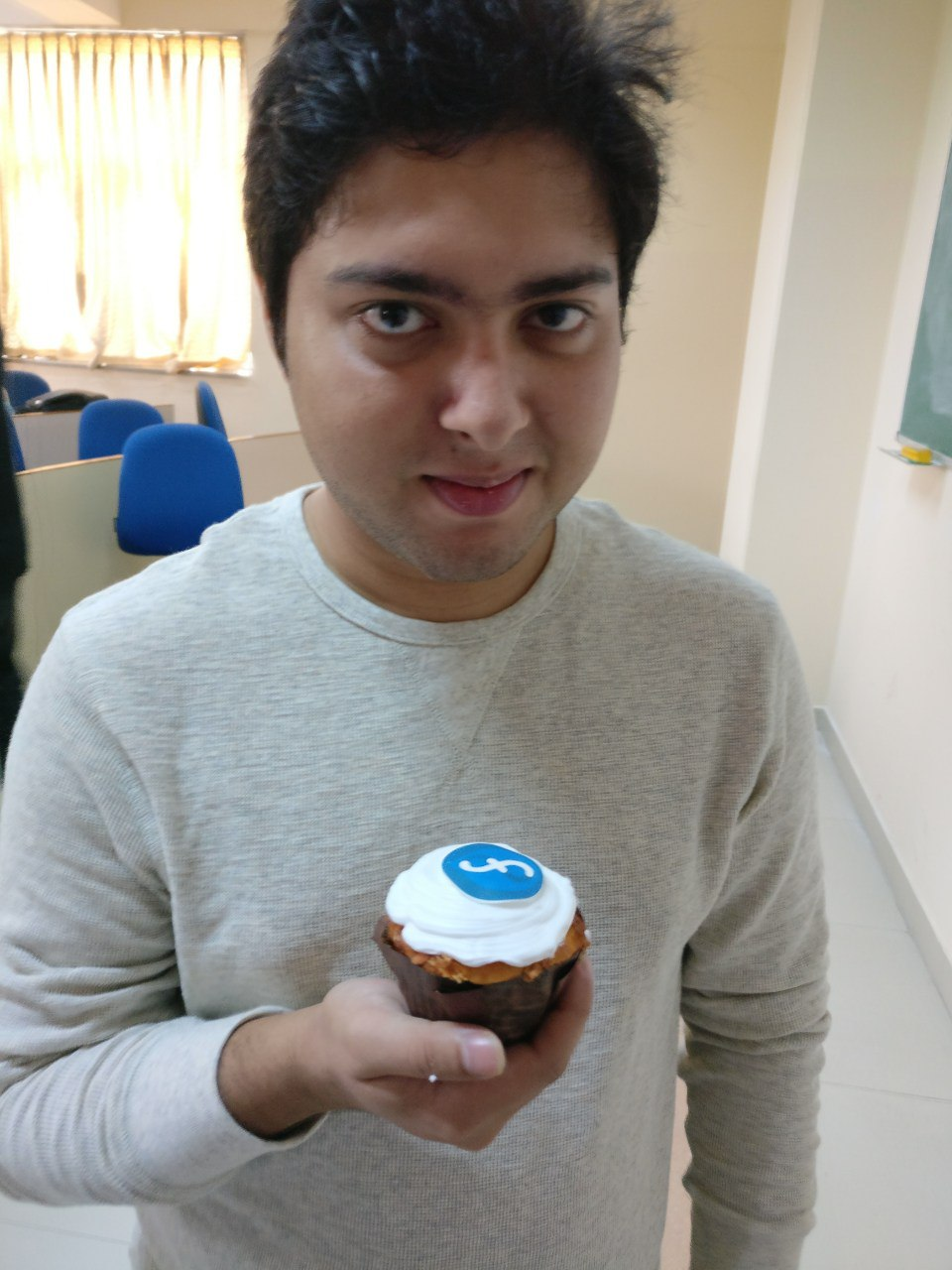 Sumantro busy with his Fedora Muffin. 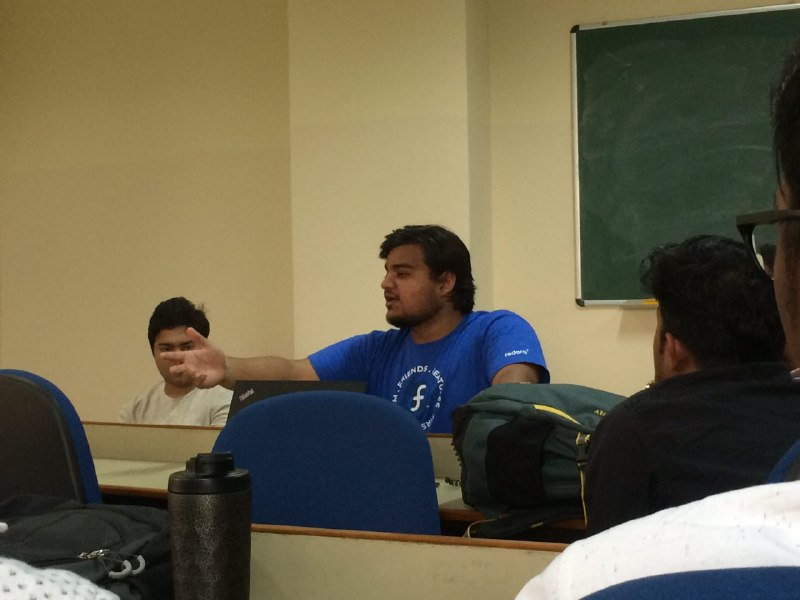 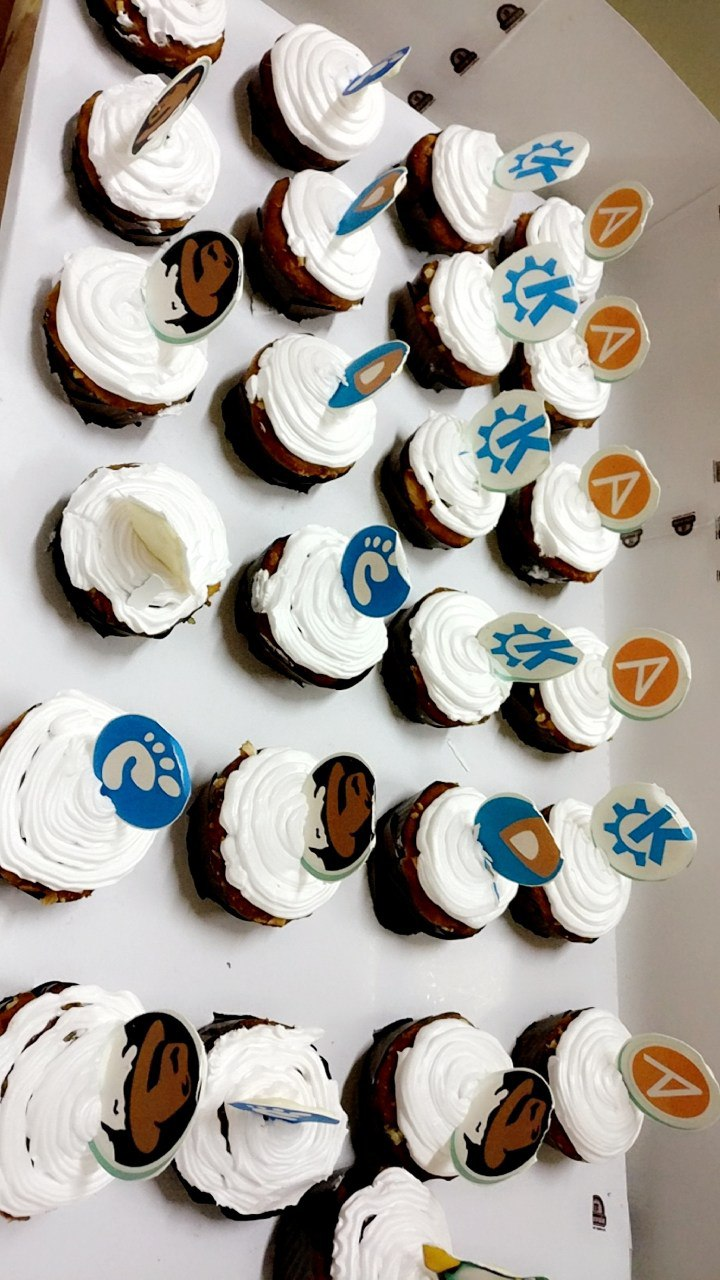